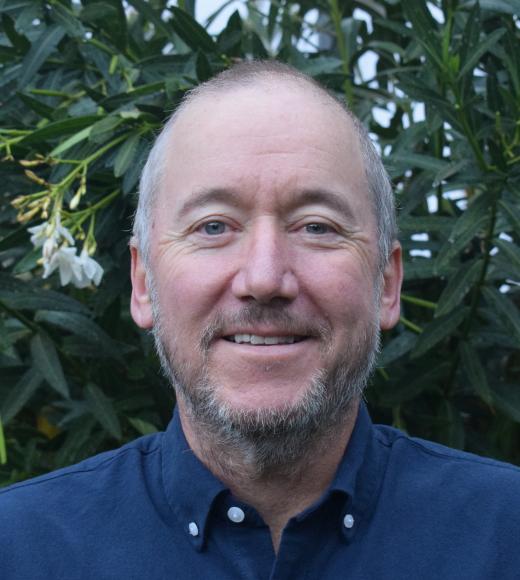 David A. Mills is a Professor in the Departments of Food Science & Technology and Viticulture & Enology at the University of California at Davis. Dr. Mills studies the molecular biology and ecology of bacteria that play an active role in gut health or fermented foods and beverages. In the last 23 years Dr. Mills has mentored over 30 graduate students and postdocs generating more than 210 publications, including seminal work on lactic acid bacterial and bifidobacterial genomics. At UC Davis, Dr. Mills has worked to define, investigate and translate the beneficial aspects of human milk and its role in human health. Dr. Mills has previously served as a Distinguished Lecturer for the American Society for Microbiology and currently serves on the editorial board of Applied and Environmental Microbiology.  In 2012 he was named the Peter J. Shields Chair in Dairy Food Science and in 2015 he was elected a Fellow in the American Academy of Microbiology.  Since 2018 he has been named a Highly Cited Researcher by Clarivate Analytics.  Dr. Mills’s research has helped launch several startup companies.

Dr. Mills obtained a Bachelors of Science in Biochemistry from the University of Wisconsin-Madison where he worked for Dr. John Markley.   In 1991, he obtained a Masters degree in Biochemistry with Dr. Michael Flickinger (then) at University of Minnesota, followed by a PhD in 1995 working with Dr. Gary Dunny and Dr. Larry McKay. After postdoctoral studies at North Carolina State University with Dr. Todd Klaenhammer, Dr. Mills took a faculty position at UC Davis. 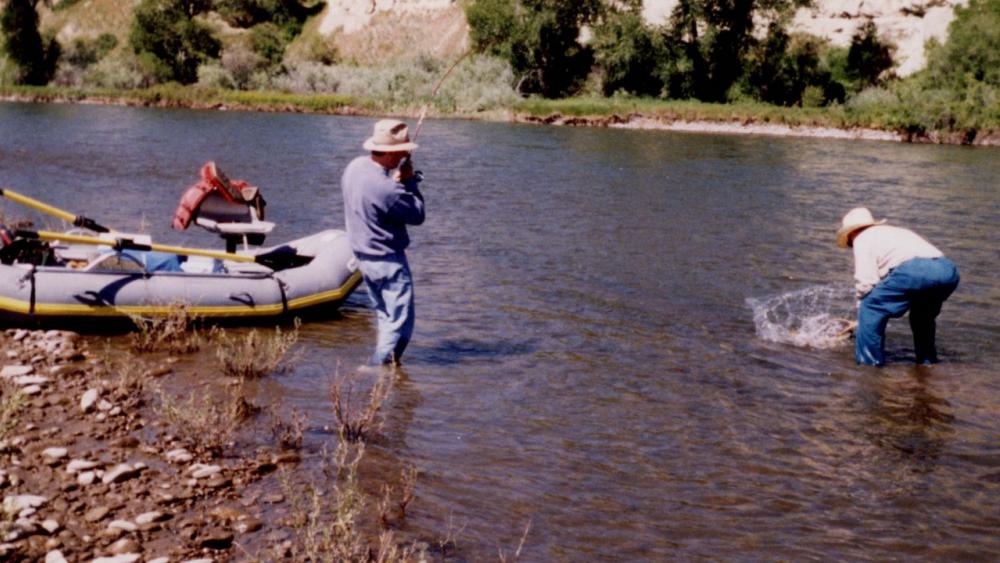 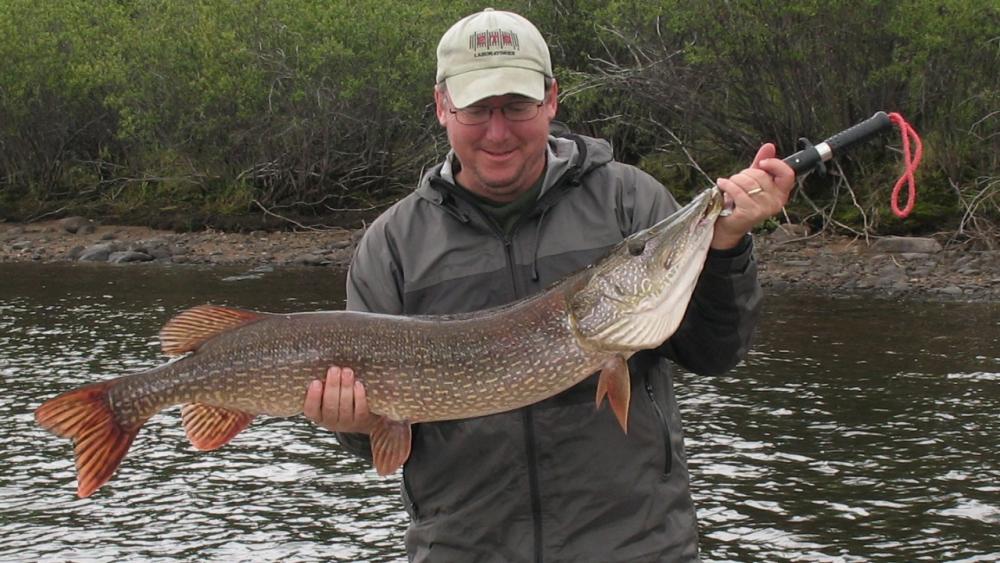 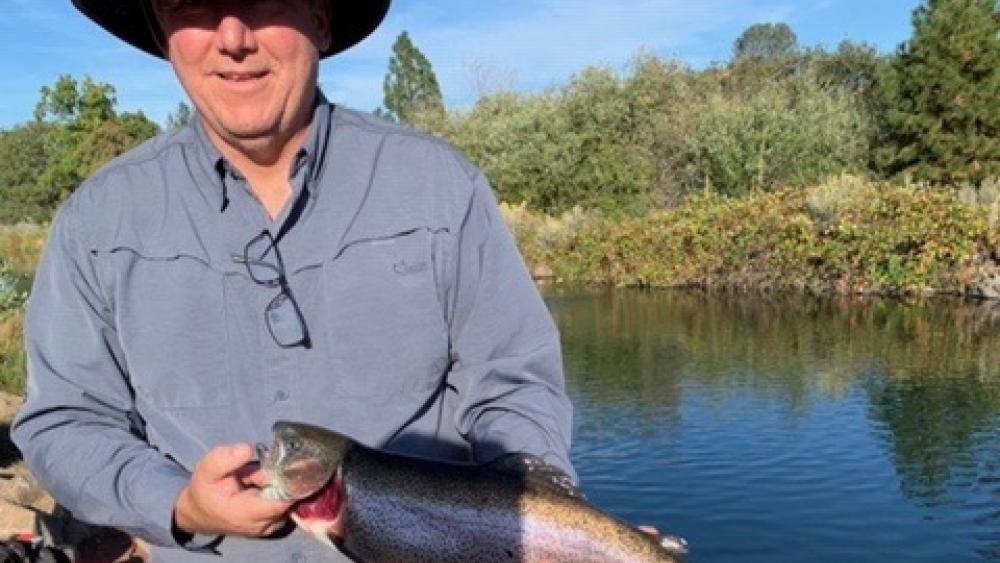 Mammals, Milk and Microbes—The role of milk in the establishment and function of the gut microbiome

Contributions of the built environment to microbial ecology of cheese

The microbiome of foods and their production: A new look at the microbes that make, or spoil, our foods

California Academy of Nutrition and Dietetics Meeting: Shaping the Future of a Healthier California, Sacramento, CA

Mammals, Milk and Microbes—The role of milk in the establishment and function of the gut microbiome